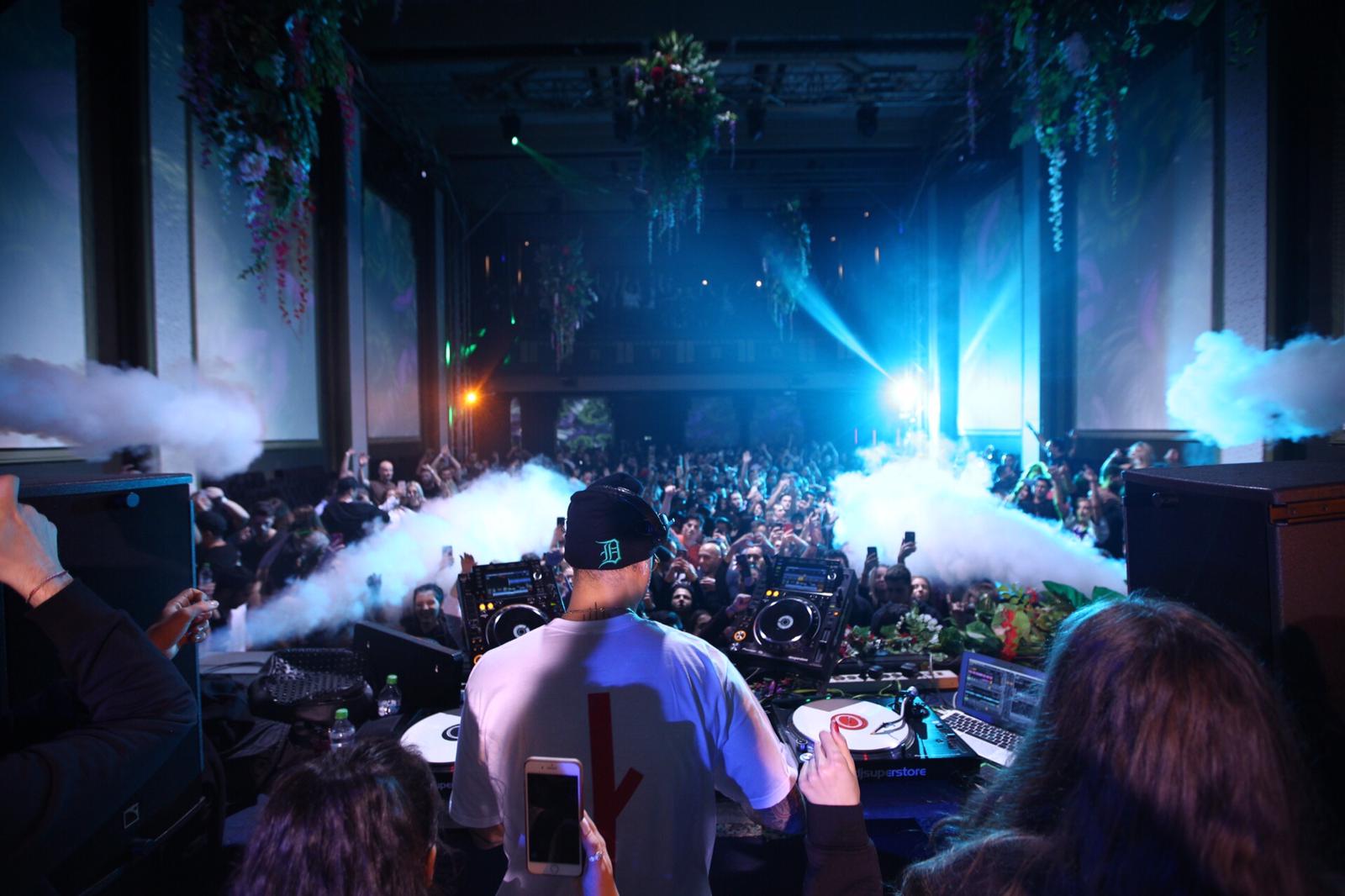 [BEHIND THE BEATS] Loco Dice: from 0 to Techno Hero

It isn’t all about being the best, or at least that’s what pops into my mind when I listen to his answers over and over again. It ain’t all about his clothes, his attitude, and his charm, but rather more about the smile and the energy that he spreads around. I wouldn’t question he is one of the best techno artists, but I don’t recall him ever positioning himself as one of the best. He just keeps on wanting more, always ready to drop an album, a special project or just play for the crowd as if he is playing for his best friends, all because of pure and crazy love for music. It isn’t all about being the best. Not for him.

Maybe some or most of you know that he started out as a hip-hop artist, and his electronic music persona is a mix between the Tunisian roots and the cool ‘tough’ guy. ‘Once hip-hop, always a hip-hop’ as he had said in most of his interviews. Loco Dice, the producer. Loco Dice, the artist. Loco Dice, the fashion icon. I say he is one of the most humble and kind DJs you will ever get to meet. The rest is history; redefining techno’s prophecy. A Kung-Fu master both in real life and behind the desk.

But who is he, genuinely? ‘Neah. I’m just Loco Dice. All of that in one’ he answered while laughing when hearing all of those kind-of-compliments. His very first gig, back in the early ’90s was somewhere in Düsseldorf. A new guy on duty, replacing the club’s resident. The cool kid back then, the house & techno hero of his generation. A bit shy, holding a cup of water. He takes a sip, and we go on. With the release of his newest album Love Letters, a trip on The Ark during this year’s Burn Residency, gigs all over the world, I am still wondering how much more is he planning to do: There are some secret projects that I am working on right now. I love what I am doing, and this year has inspired me a lot. I released my album, got back in the studio with my friends from FKD, my hip-hop project and there’s more to come. A new album, new collaborations. My social media fans will be able to track down the whole process. I got a lot of great feedback from the crowd and it leads me to new projects. During our conversation, I couldn’t help but notice the way he takes short pauses before and after saying something. Thinking through, being very careful about what he says, how much he says. Diplomacy, probably or most probably acquired from his martial arts training. From the clothes he favors to his straight posture, I can see the effervescent aura of the artist I have seen so many times conquering the nights through his loco music sets.

I know you’ve been practicing martial arts for some years now.

Yes, it helps me a lot. Once a year I go off to Thailand for 2 weeks. No telephone, no computer. Just training 3 times per day. And every day I try to go to the gym. I like to stay fit. It keeps my body going, and the best part is that I don’t do it because I have to, but because I love it. I stay fresh and this is why I am always ready to party during the weekends, always have the craziest energy when playing. I am like a beast that wants to get out of the cage, play and have fun. 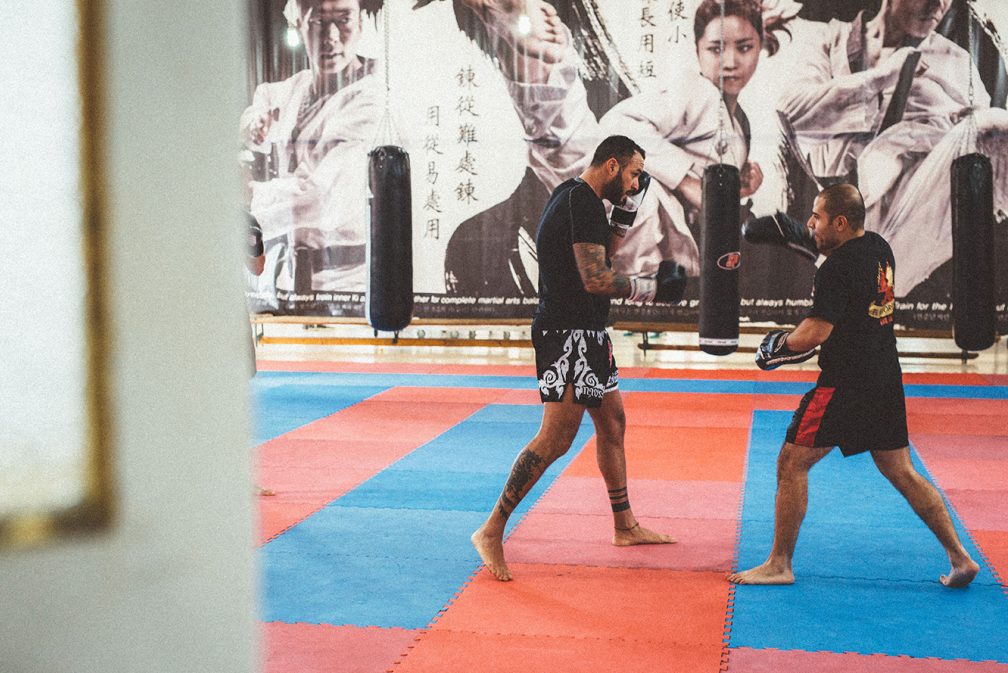 Speaking of parties, how do you feel about Romania giving the fact you have played so many times at different gigs here.

Well, it feels like home. I come here, I hang out with Mahony and the rest of the guys, talking about hip-hop and fashion, or hang out with Livio & Roby and they talk about these analog gears. It’s crazy, it’s amazing. And also, some of my first artists are from Romania: Livio & Roby, which I have mentioned. I respect the Romanian crowd. Plus, your people must be proud of the worldwide known genre: the Romanian minimal. What makes you more special is the art of DJing. You guys are the ambassadors of analog music, the hard work, the passion. Rhadoo or Barac for instance and many more new artists coming are so passionate about music. Just keep on doing what you’re doing.

I wish we could’ve had more time to catch up, but unfortunately, we didn’t. On duty at Kristal Club, then off to another one. Behind the booth, everybody can easily see how devoted he is, always taking a closer look at the equipment, but always interconnected with the crowd. It’s him, the loco guy that has created a legacy. A legacy that will most probably be never forgotten. A techno hero. 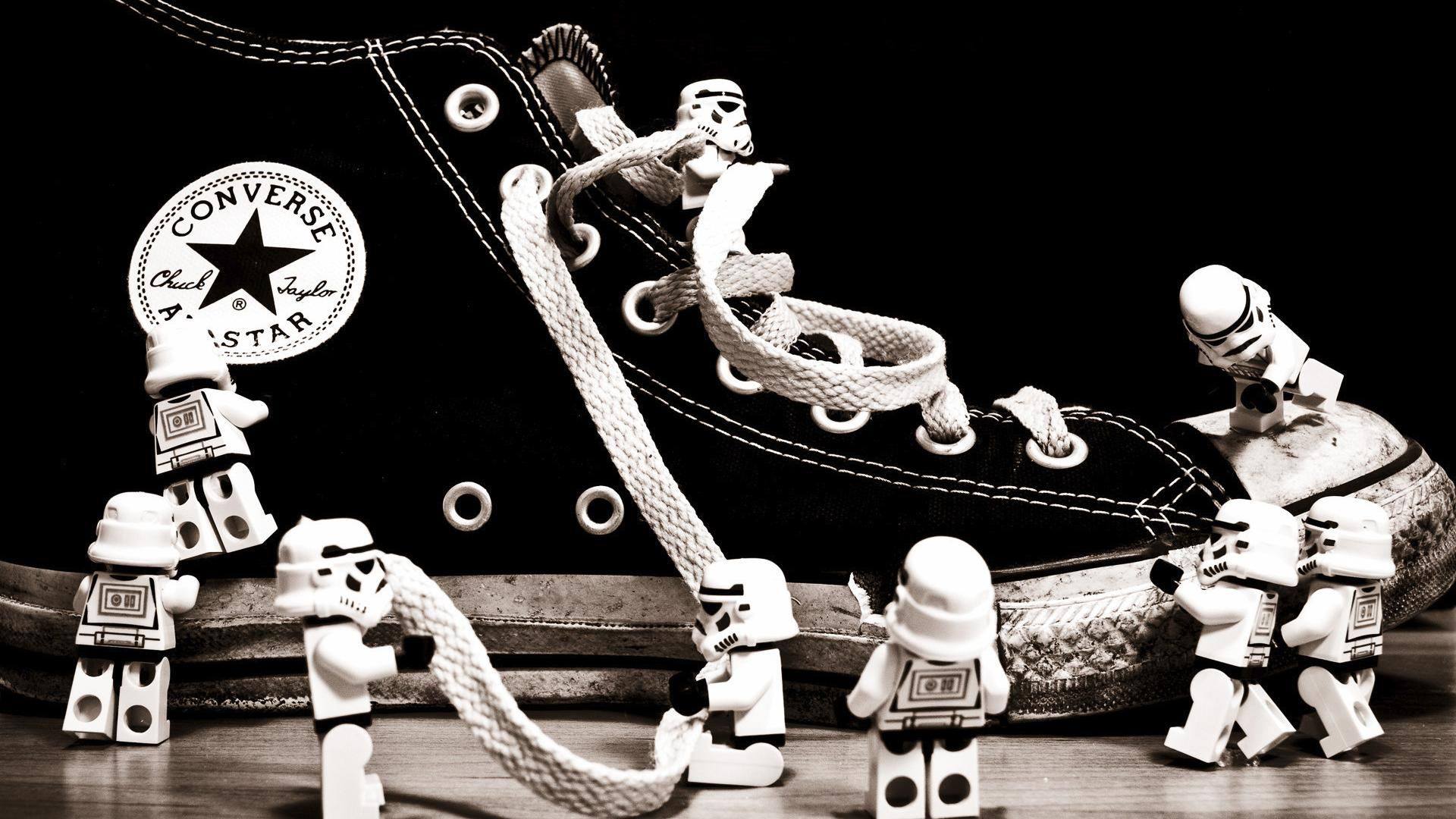 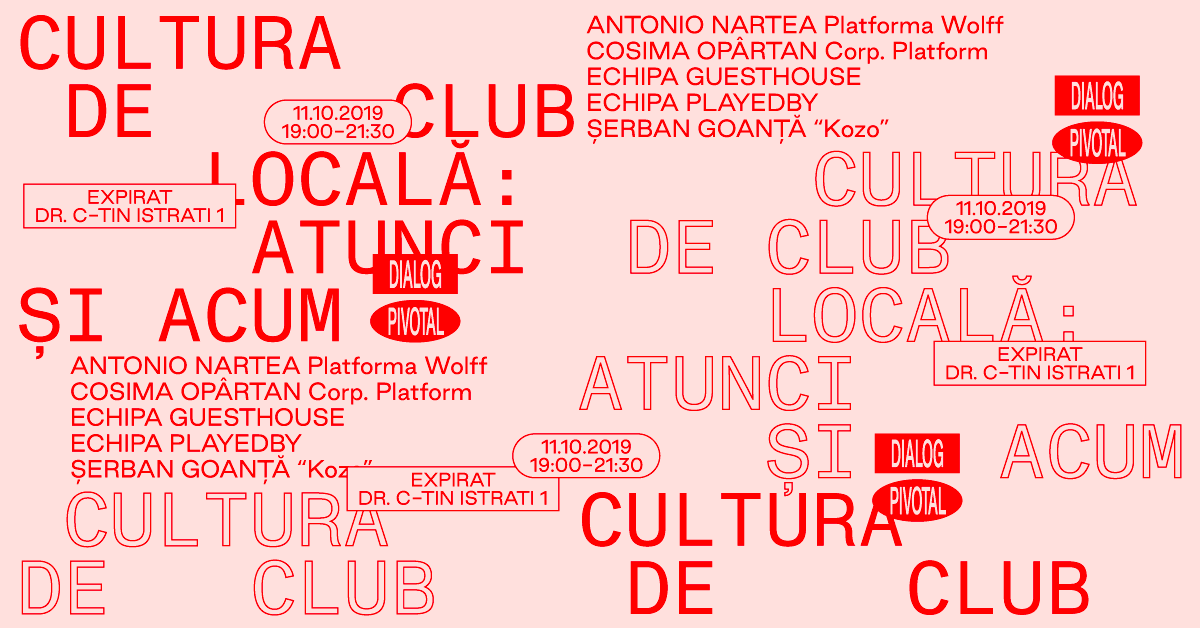