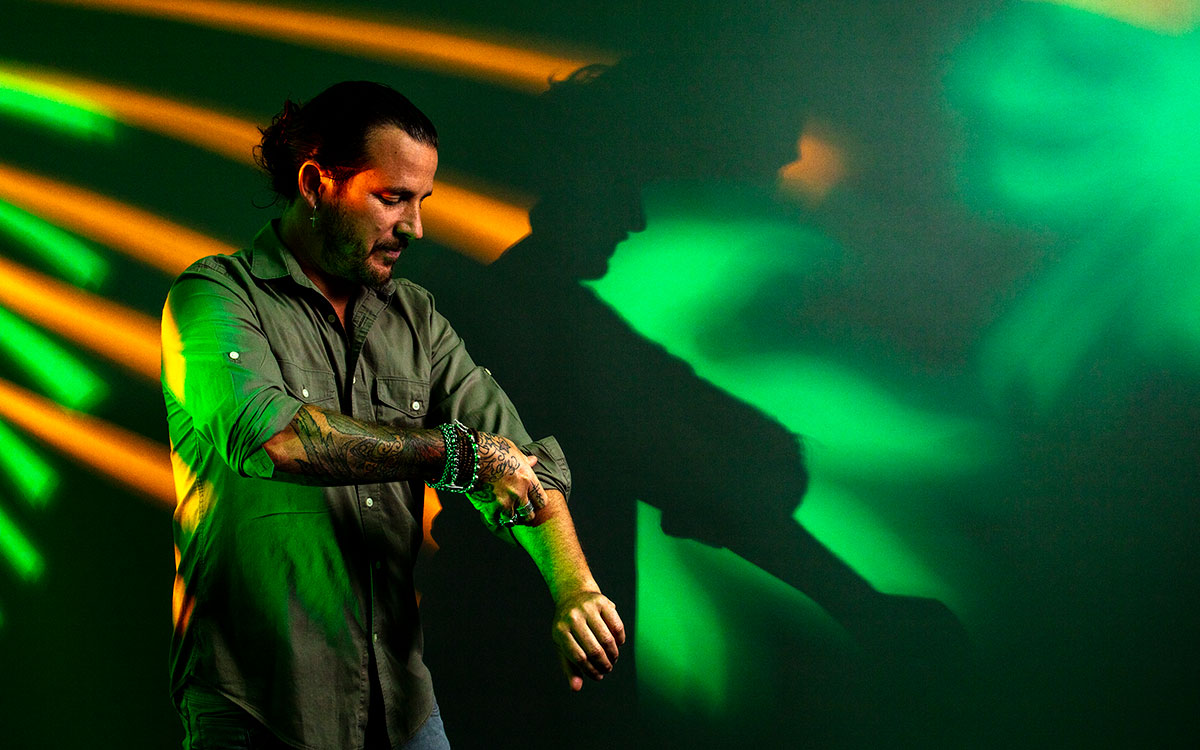 [BEHIND THE BEATS] Luciano

He is one of the most amazing DJs and producers of all times, and he has conquered the night at The Mission’s 18th Anniversary here in Bucharest. Lucien Nicolet who is known as Luciano will be joining Dennis Ferrer, Michel Cleis, and Ada Kaleh, an exceptional line-up for such celebration. As we danced our shoes off, we thought about finally revealing the interview with the magician, heading back to our experience at Burn Residency that took place this summer on The Ark. 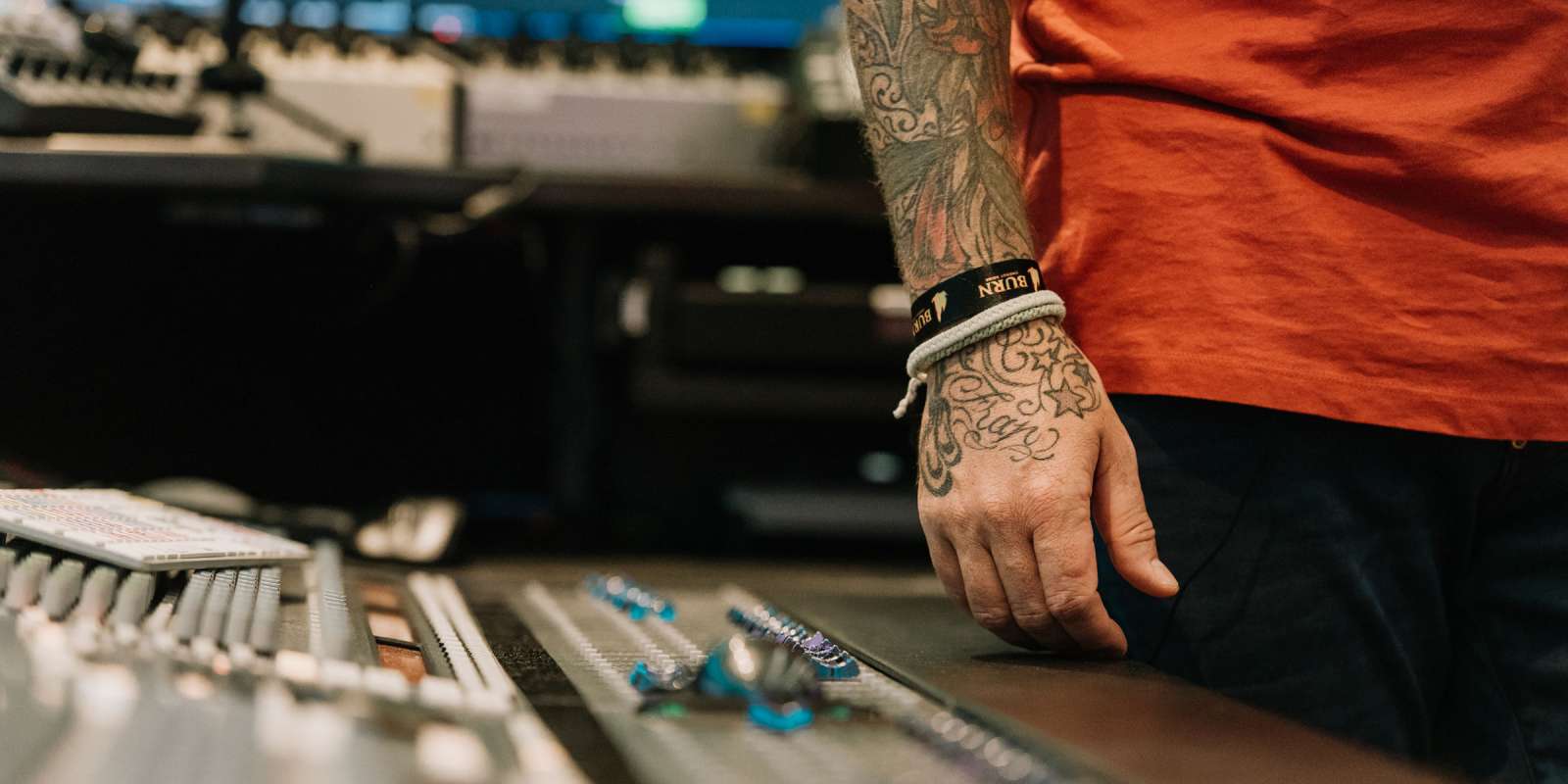 ‘Well, I am a punk’ he said when asked about his transition from underground to mainstream. We were sitting in a small room on The Ark. He stood still, with his hands hold tight, almost as if it was the first interview. The classic ponytail, which became his trademark, alongside the silver earring.

He was playing in shady places, as he described the venues, for a small crowd. Luciano came from the 90’s underground, described as ‘all about the subculture that the shiny society knew nothing about’. When it all started to come up to the surface, he realized that everything is about to take another turn. 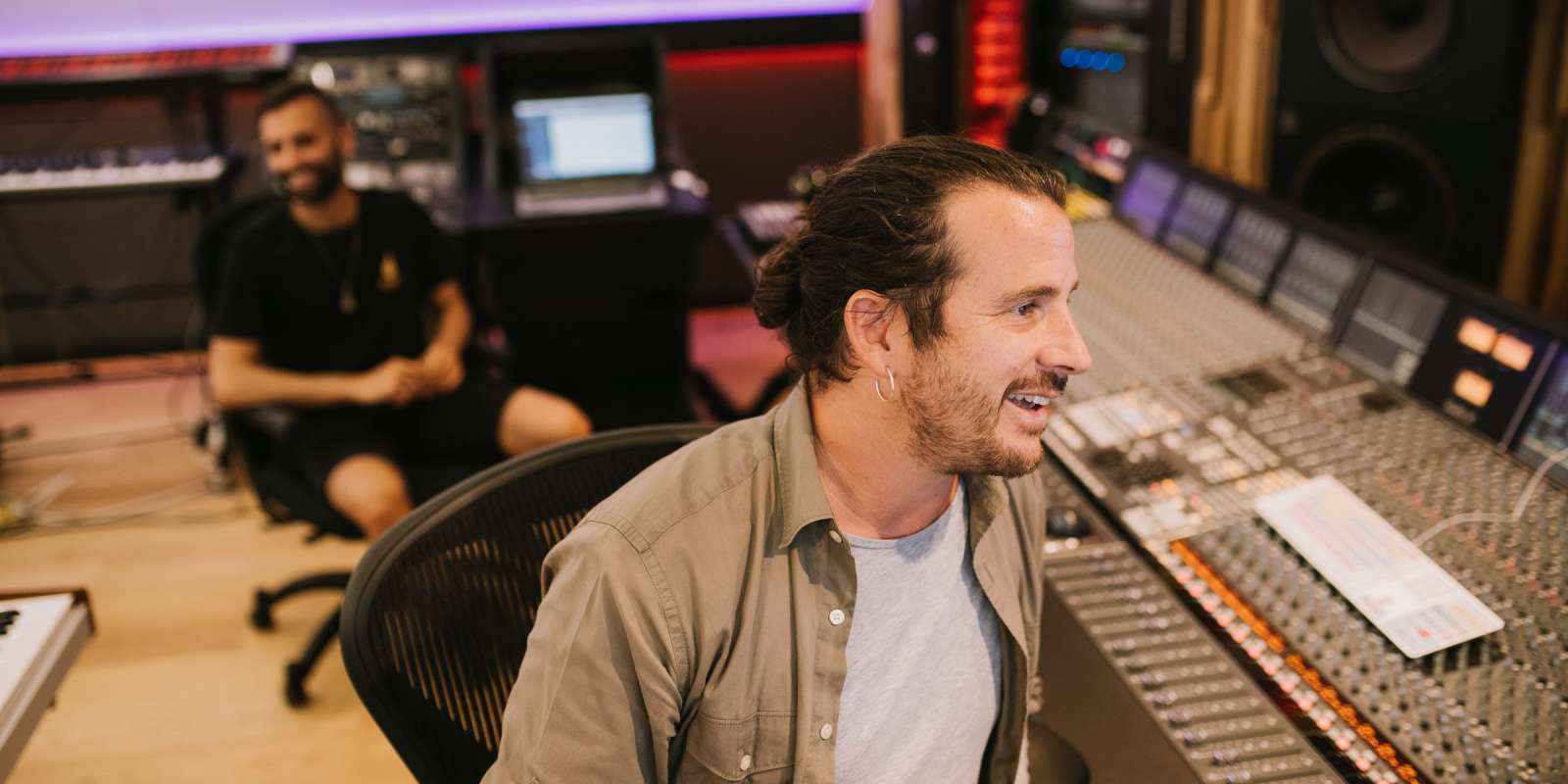 ‘You have all discovered what I was doing. Back then, everything was already turning into a success path for me. I just told myself ‘You know what? This is no longer underground. This is somehow becoming commercial’.

Back in the 90’s, he was promoting Encuentros Con La Technocultura in Santiago de Chile, and it wasn’t until 2009 when Luciano became more present into the Ibiza electronic music scene. ‘My idea of music was never focused on being the cool-underground guy. I have always appreciated popular music, like South American music for example. Musica para el pueblo. So, the underground genre wasn’t going to be part of this next commercial thing, to say so. I wasn’t going to lie about it, neither to say I am part of that. I just wanted to do music the way I’ve always wanted to. Popular music. For the people’.

‘I started to bring more of this, and that. More acoustics. I took this wave on which we were all surfing and turning it into my own water bubble. It was a punk decision. I am not going to lie about being an underground artist when I am actually surfing on a commercial movement’. 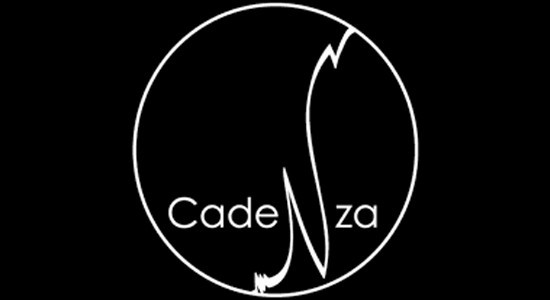 In 2002, alongside Philipe Quenum and his sister Amélie, who was studying to be a graphic designer in Chile, Cadenza Music was born. In 2009, he was the resident of the hot summer paradise Ushuaia, and following his success there, fast-forward a year later the Vagabundos parties were held at Pacha. We could go on like this forever. He has traveled all around the world, sharing his love for music with crowds from America, to Spain, to Romania.

‘Music has always been a way to discover more, to travel, to bring people together. I look up to performances as something that no one else can recreate. This is why I embraced technology as part of my music so that no matter how much of this is going on (he raised his hand as if he was holding a phone and recording), you can’t reproduce what I am doing, you can’t find that record. I am doing a lot of mash-ups. Some people like it, some people don’t (he nods his head)’. 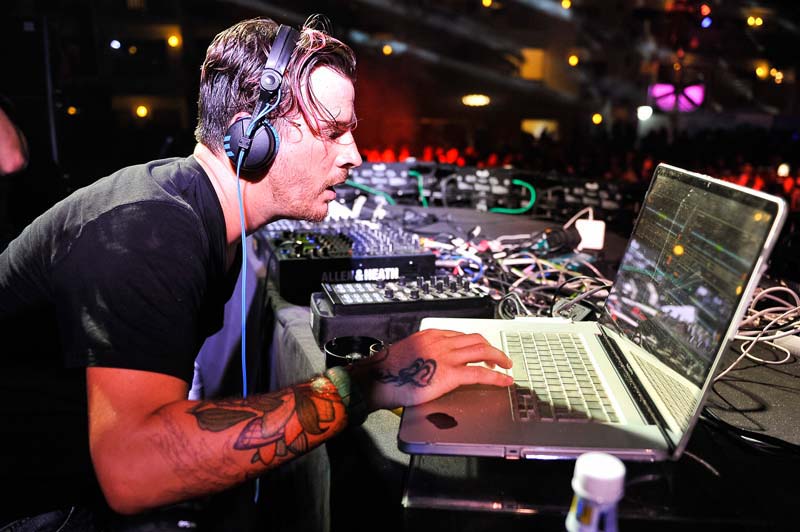 His main influence was punk, as he has mentioned several times during our conversation. ‘But, it’s all about growing out of it. Evolving’. It is pretty clear why he is a superstar. Not to mention his professional, but yet friendly attitude. Always prepared to answer the next questions and tell more stories.

So, nowadays, how much of what you are doing now is that pure passion that gave you the drive in the first place?

‘Right now, the amount of passion that I have for what I do is definitely 100%. I am so lucky to have reached a certain level that allows me to have a team taking care of the management and the brand, and everything else, which allows me to spend some time with my family’.

But as the great Marvel’s Spiderman quote says ‘With great power comes great responsibility’, Luciano had no intention in denying that it wasn’t always like that. ‘There was a time when everything was completely different, and I was suffering out of all the touring, the play-repeat-play-repeat routine over and over again. Whoever tells you that they have always kept the passion alive is lying. When you do this 160 days per year, or even more, it becomes a routine. You don’t play the same records, you don’t have the same events. The only way to avoid that is to simply refuse that what you are doing is called work. If you do that, you can keep the passion alive. If not, you will just have to deal with finding a balance between keeping your mind healthy and your focus on whatever you are doing’.

From being called a vagabond with no future by some Brazilians, to spreading his diverse sound all around the world, Luciano is, without doubt, a Badass Dj. As the night is slowly approaching, we were more than excited to experience another magical night with the Magik Luciano.