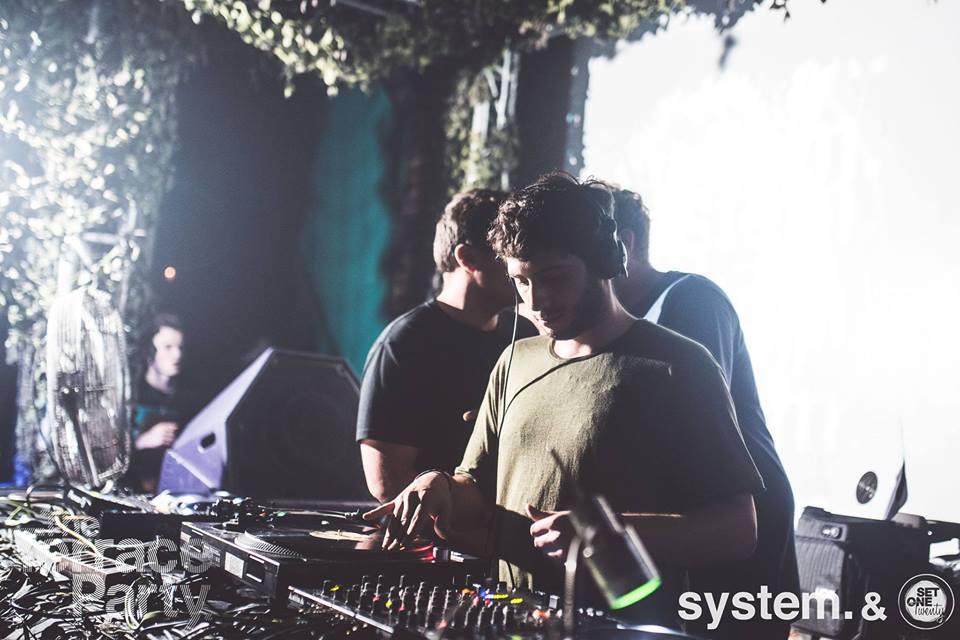 I must say I am really excited to arrive in Paris and visit Yoyaku. One of its co-founders is definitely an artist that I’ve always considered it is one of the few out there that is really positioning himself as an innovator, through his energetic live sets and powerful tracks. His style can be easily described as a complex structure of stitched minimalist fabrics and house influenced sounds. He is an artist of genres journeys, and rather than being linear, he dares to break any restrains and mixes multiple genres, from techno to house to minimal, through warm pads + digital percussions. 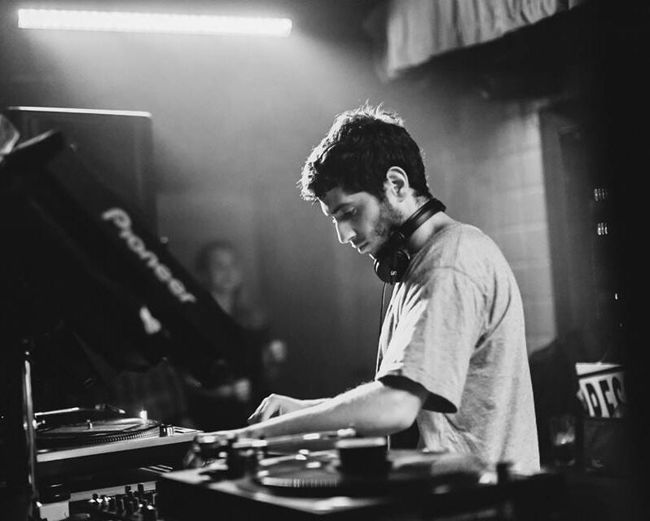 Varhat got caught up in the electronic music spirit from an early age, and now his sound has progressed so munch since back then. At only 20, he became interested into this whole hypnotizing scene, and now with a South America tour alongside fellow colleague Janeret, he will be able to breakthrough undoubtedly, becoming one of the outstanding DJs that you can’t simply forget after a night on the dancefloor.

His repetitive synths, with warm feel ( the house influence ) – multiple percussion that creates movement and groove in the track, is what proved me he is an innovator. I cannot simply have expectations when it comes to the artists I like, mainly because I wouldn’t want to be subjective and simply distance myself from one’s work that doesn’t meet them. With Varhat’s music I tend to believe I am rather fond of how he can easily explore and adopt multiple styles and sounds without even breaking the bond to his specific design, through other aliases like Hostom, one yet to be confirmed by Yoyaku / Varhat). It could be that he is keeping himself away from taking over the digital platforms with his releases and adopting a more low key approach in terms of music reveals.

As someone close to me said: he creates some kind of antithesis between natural sounding which is warm, organic-focused, and digital. A perfect equilibrium.