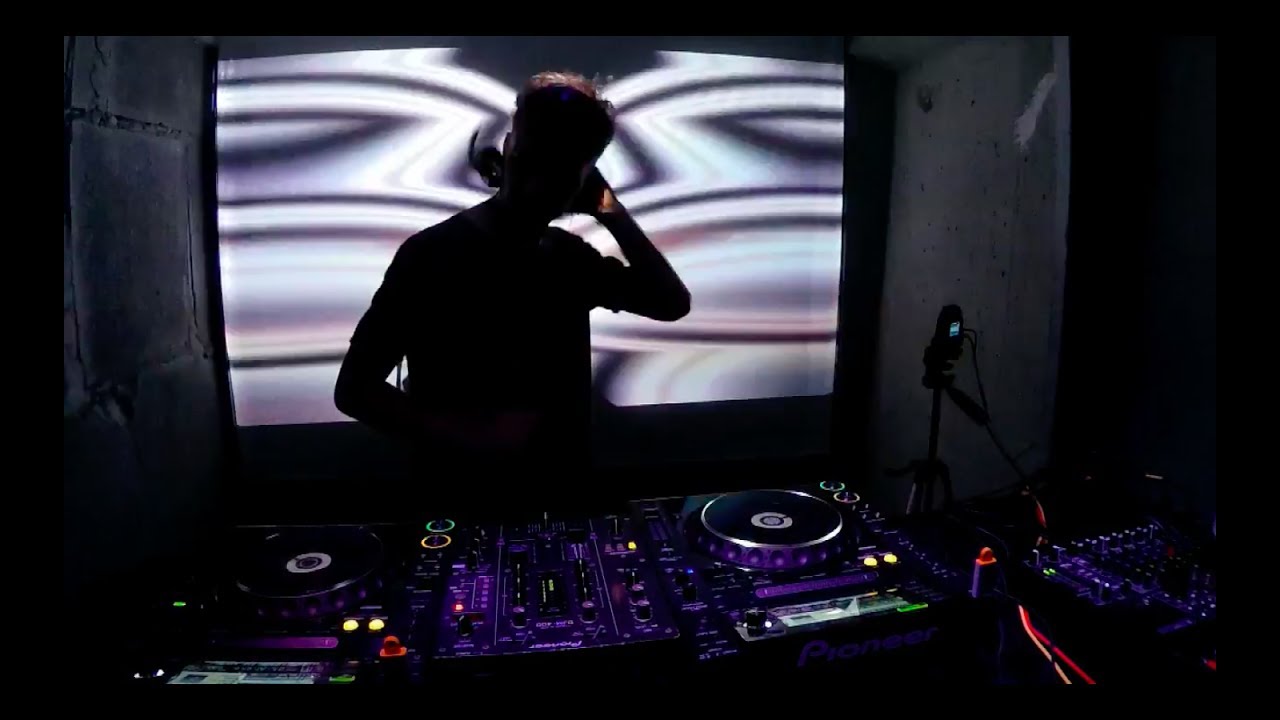 by Ioana
I have lately discovered how open and experimental I became when it comes to electronic music, and W3C is one DJ and producer that caught my attention instantly. I know how many of my acquaintances would say I am crazy for loving his sound, but it’s a crazy approach that wants to keep on following until it reaches success. Trust me, it will. 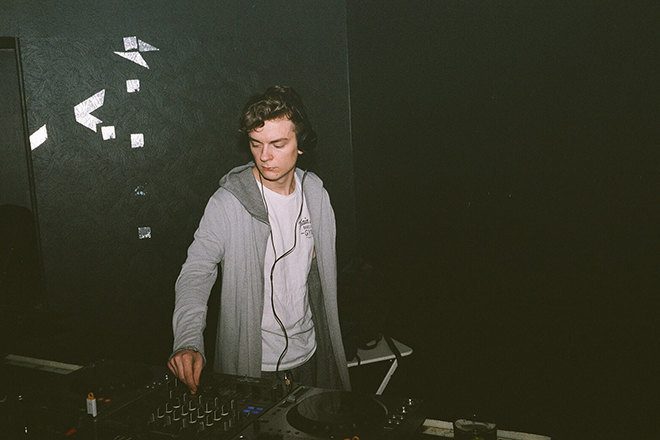 I started digging some info about the kid and there isn’t pretty much to find besides some releases that are some sort of a “pleasant aggressive “ interconnection between dark, raw percussions, industrial notes and a hypnotizing futuristic approach which blew my mind. It gets stuck. You can’t ignore it even if you don’t dig his style. I was more than happy to see that Aphex Twin is supporting his tracks, as well as Björk and others.
When I closed my eyes while listening to his Kosmos podcast, I was back in Camden Town in London. I got shivers because I felt those UK specific vibes on which W3C is imprinting his style.
The badass kid will launch his debut album on March 1st, 2019, titled ‘Event Horizon’ which I consider that it will be his way into the big league, with a hard-bass techno sound, combined with cosmic-out-of-space trip which will definitely stand out.

Here’s the first track of the upcoming album, which I would most probably enjoy while sipping on some wine and waiting for the kid to rise shortly after the release.