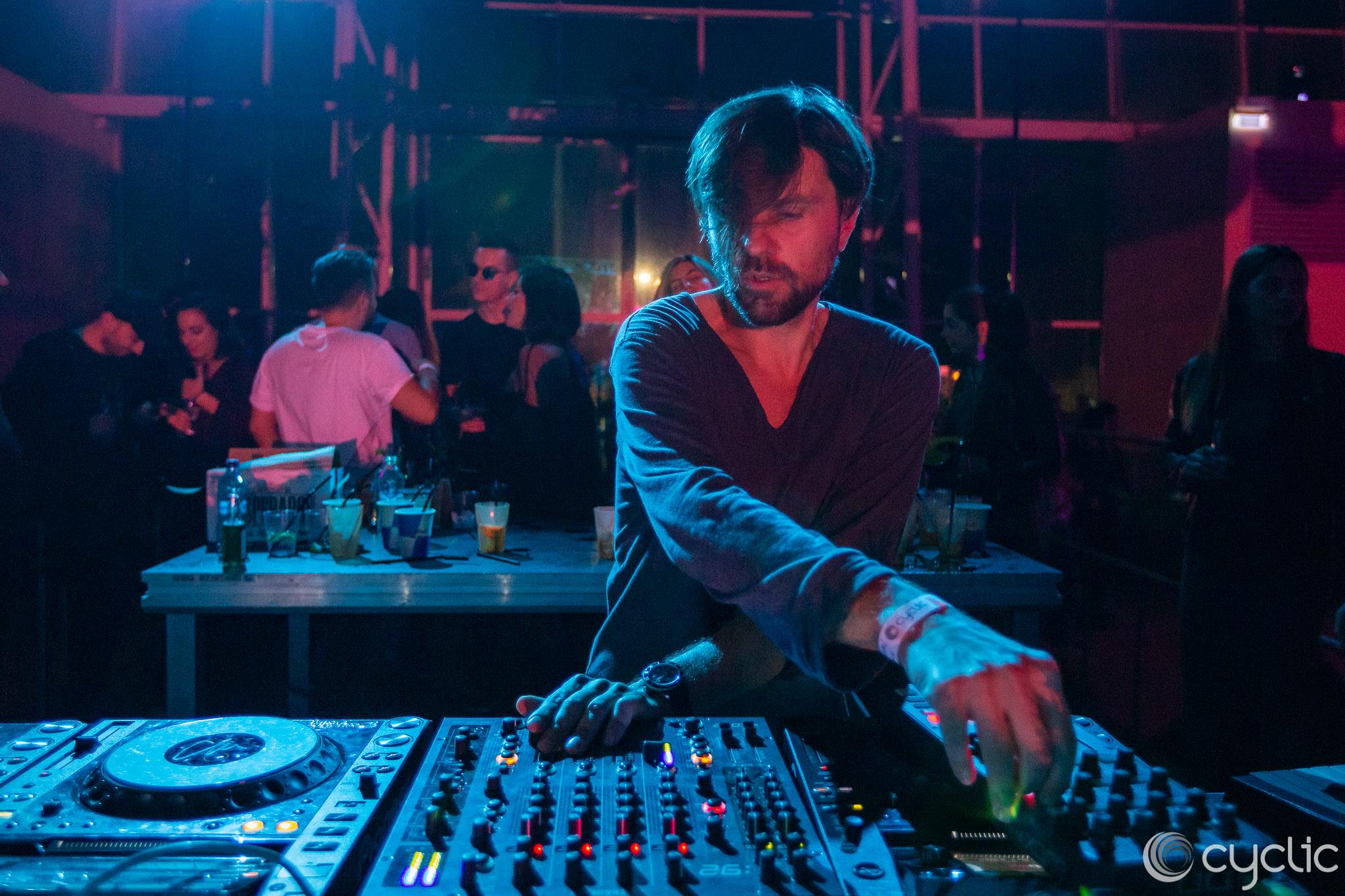 [MEET THE DJ] Rodriguez Jr. is an open-minded, simple and romantic artist

He has traveled around the world and played at big events such as Tomorrowland, Sonar, ADE and many other great locations and events, as well as collaborating for music production with brands like Gucci and Hugo Boss. And here I was, in the middle of the night, in a hurry to be on time for an interview with him. The taxi driver tried to take us to the hotel as quick as possible and while entering the lobby of Pullman hotel in Bucharest, I noticed a very relaxed and calm man that smiled at the first glance. Rodriguez, nice to meet you.

Our friends from Cyclic planned a very special Deep in the Grass event, and Rodriguez was by far the star of the night. I didn’t even imagine he wouldn’t be as humble as I thought he would, and I had yet to discover the man behind the well-known master of synthesizers and analog. I started to repeat the questions I had prepared and written in my phone, but once I looked up and noticed how friendly and open he was, I decided to just go with the flow and improvise.

He started playing music when he was 6, but later on, he became quite fascinated with Depeche Mode, Jean Michele-Jarre and Kraftwerk. Basically, I started playing instruments when I was little. I was around 6 and it was mainly some keyboard lessons and a little bit of guitar. When i grew up, I heard Depeche Mode and Jean-Michele Jarre on the radio and I started to read stuff about synthesizers and music production. To me, it was first about being a music producer and then a DJ.

And looking back to where you started, how would you describe your sound? 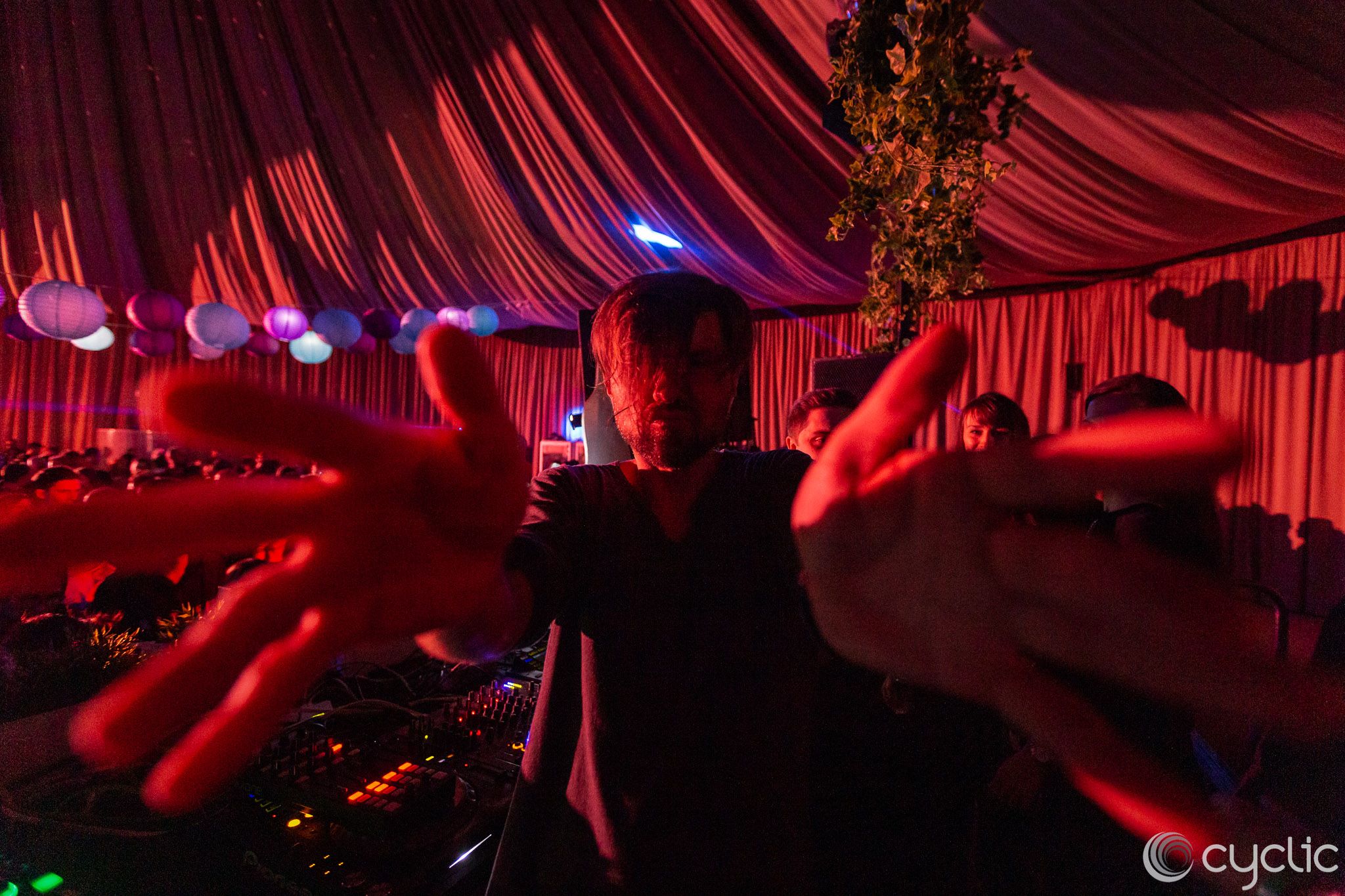 Oliver is the kind of artist I like to think will always have a huge influence on the current and next generation of music producers. Oliver Mateu aka Rodriguez Jr. is focused on simplicity, no matter how complex his live sets might seem to you. The simplicity comes from within, starting with the mindset and then the use of instruments.  In my opinion, he is one of the few that truly know about the essence of simple approach in music production, and so I wanted to know what’s his perspective on the mainstream and digital-influenced  wave that took over the scene : I think that this mainstream/EDM scene brings a lot of new kids to our music. At some point, they grow up and they want to hear something with more substance, or live performances like mine. I have been traveling to the USA quite a lot in the past three years, and I was surprised to see how the EDM scene has managed to bring more people closer to the kind of music that I am playing.

Speaking of influences, you were also listening to Pink Floyd when you were little. Now that you are traveling and you have many gigs, what kind of music can we find in your playlist?

I listen to a lot of stuff. I am trying to be open-minded as much as I can. To me, music is a fusion of trends and you need to have a wide spectrum as a music producer, otherwise you will end up doing the same things over and over again. I listen to a lot of classical music and experimental stuff, a bit of electronic music, I am also a fan of a lot of producers from Detroit and Berlin. The Detroit guys are still a big influence on me. 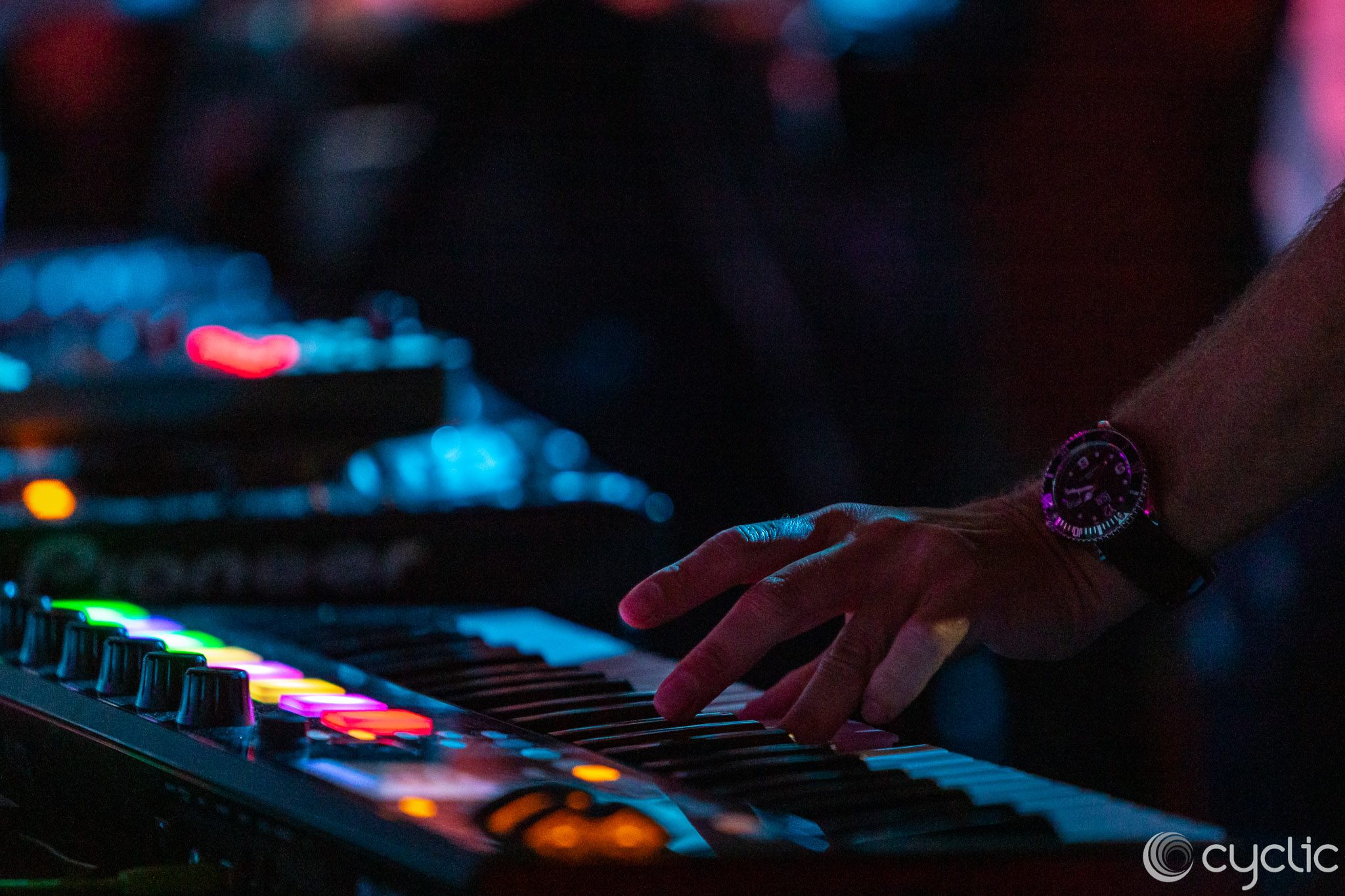 From all the places you have traveled to, what’s your favorite crowd?

I really love Bucharest. He stops and laugh. No, I mean it. With you guys, there is no filter. I also love performing in South America, because there’s a new scene there and there’s something special about the atmosphere, the connections.

And outside the crowds, the decks, the instruments, what are your favorite activities?

I don’t have so much time, but when I am home I spend a lot of time in my studio. When I have some time, I just get lost in Paris during the night. I love to get lost for hours and just find inspiration. When you get involved in this industry, it’s time consuming. That’s something that the young generation doesn’t realize. It’s a 200% involvement.

You have definitely traveled to so many locations and most certainly the schedule is not always so friendly, but more like demanding and it must be tough sometimes. Did you ever think about what you are going to do after you decide to stop producing music?

When I try to think about what I am going to do after this music story, I get scared because I have no idea. I studied mathematics, but music is what I do. When you chose this lifestyle, you don’t think about what you will do next. It’s not about security, but about enjoying the moment.

But have you had moments when you wanted to stop?

I went through tough time too, yes. I had a project, a band, way before I started this Rodriguez Jr. journey. Things were not ok with the band and I wanted to start the Rodriguez part and had few gigs. I didn’t know what I want. I wanted to stop, but reality hit back and I realized that doubts are part of this life and I instantly knew I had to do what I want.

And now, you are Rodriguez Jr. and there are people that love your music, you make crowds dance and you inspire other artists too.  But how would Oliver describe Rodriguez as an artists, after all these years?

Ha, that’s a tough question. Hmmm…I would probably say romantic, because I am French. Open-minded and I also want to kind of like always think forward, innovate. That would be.

We took few minutes to laugh and discuss about our future trip in France where we could possibly meet again. He told us about how much he enjoys coming here, because we are quite like a pleasant flavor and he gets such great vibes from the crowds here. And I must say, we had by far the most awesome conversation with Oliver, and he will definitely continue to be a badass through his honesty and openness. Merci beaucoup!